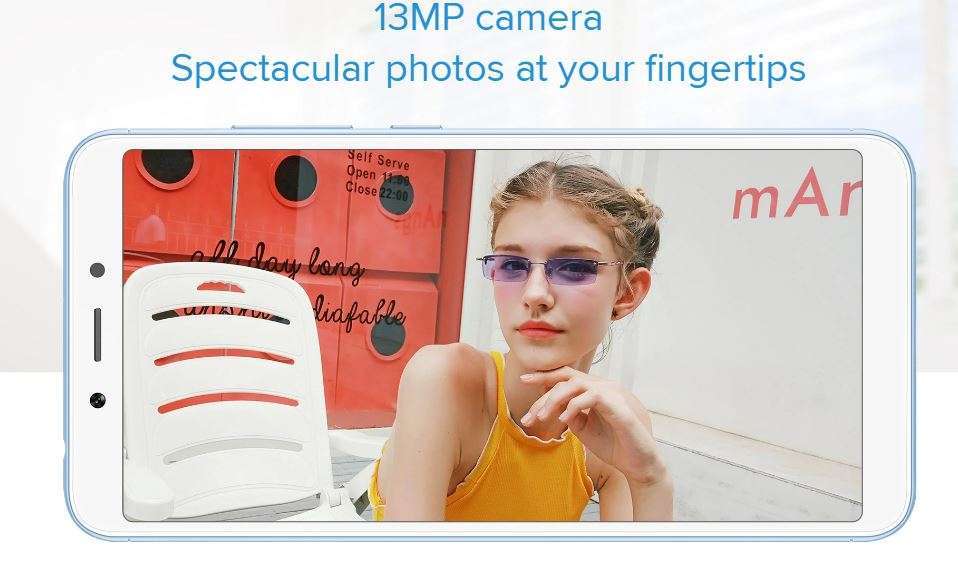 Xiaomi is known for providing a whole lot of specifications with lower prices than the competitors. But this time Xiaomi has apparently disappointed its huge pool of fans, who wait for every new product launch and rush over to the inaugural flash sales to buy those products within minutes. Xiaomi has blamed weakening of Indian Rupee with respect to the American Dollar, but this seems to be an illogical reason for some intellectuals. Xiaomi has also expected the prices to increase due to further weakening of the Rupee.
Xiaomi launched not one phone, but three smartphones in India at a launch ceremony, the recorded video of the live streaming from Official Xiaomi channel is included at the bottom of the article. The three smartphones of Redmi series, which were launched are Redmi 6A, Redmi 6 and Redmi 6 Pro.
Read Also: Nokia X6 launched as Nokia 6.1 Plus in India

Xiaomi launched Redmi 6A in India, which is an upgraded version of Redmi 5A. When compared to Redmi 5A, Redmi 6A has slightly bigger 5.45-inch HD+ 18:9 aspect ratio display with 1440x720 resolution, 295 PPI pixel density and 1000:1 contrast ratio. The phone Redmi 6A is powered by Mediatek Helio A22 12nm Quad-core processor, which is clocked at 2.0 GHz.
The phone is available in 3 colour options: Blue, Gold, Rose Gold and Black with the brushed metallic design. The phone comes with a SIM-tray which can cater 2 nano-SIM cards and 1 micro-SD card as well, so no storage problem.
Redmi 6A has a 13MP rear camera with PDAF and f/2.2 aperture. The rear camera also has Electronic Image Stabilisation for wonderful video recording. The front camera is a 5MP shooter with AI Portrait Mode to capture beautiful selfies and Face Unlock as well. The battery is 3000 mAh, which is the same as the Redmi 5A but claims to provide more backup.

This phone comes with the same display as that of Redmi 6A. The phone Redmi 6 also has 5.45-inch HD+ 18:9 aspect ratio display with 1440x720 resolution, 295 PPI pixel density and 1000:1 contrast ratio. Redmi 6 also has brushed metallic design and comes with the same 4 colours: Rose Gold, Gold, Blue, Black.
The phone Redmi 6 is powered by an Octa-core processor from MediaTek, which is Helio P22. Helio P22 has the 12nm technology and is clocked at 2.0 GHz. Redmi 6 has SIM-tray, which can carry 2 nano-SIM cards and a dedicated micro-SD card. The battery is of 3000 mAh capacity, similar to that of Redmi 6A.
Redmi 6 in India is the cheapest smartphone by Xiaomi to get dual-Camera setup in its rear camera, which its predecessor Redmi 5 didn’t have. Redmi 6 comes with a 12MP primary sensor with f/2.2 aperture and a 5MP secondary sensor in the rear dual-camera setup. The rear camera supports AI Portrait Mode and Electronic Image Stabilisation for video recording. The front camera is a 5MP shooter with f/2.2 aperture and 1.12-micron pixels.
Read Also: Redmi 5 Specifications and Features

This phone is the most good looking one out of the 3 phones launched by Xiaomi, with its notched design. The notch can be disabled too if anyone doesn’t find it as stunning. The phone looks premium with its unibody metal design. Redmi 6 Pro has a 5.84-inch FHD+ notched Full-screen display with 18:9 aspect ratio, 1080x2280 resolution, 432 PPI pixel density and 1500:1 contrast ratio.
Redmi 6 Pro runs on MIUI9.6 based on Android 8.0 Oreo. This phone is powered by Qualcomm Snapdragon 625, which is a tried and tested Octa-core processor and is clocked at 2.0 GHz. Its competitors like Asus Zenfone Max Pro M1 provides Snapdragon 636 in the same price bracket, which puts this phone at the downside. Redmi 6 Pro also features a graphics processor Adreno 506. Redmi 6 Pro has SIM-tray, which caters 2 nano-SIM cards and a dedicated micro-SD card simultaneously.
The rear camera on this phone is a dual-Camera setup with a 12MP primary sensor and 5MP secondary sensor, same as that of Redmi 6. The rear camera has PDAF phase focus, AI Portrait Mode and Electronic Image Stabilisation for video recording with a maximum of 1080p resolution @30 fps. The front camera is a 5MP sensor with AI Portrait Mode, AI Beautify and Face Unlock features packed with it. The battery is a 4000 mAh high capacity battery, which is claimed to last 2 days with high performance.