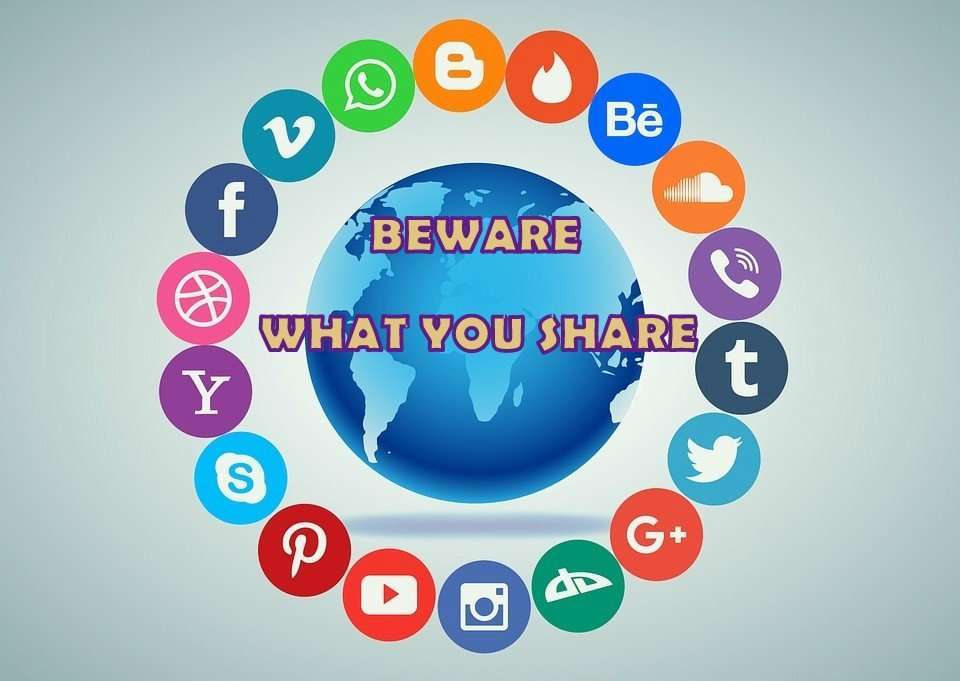 There was a time when rumours used to spread by word of mouth. Now, social media has become the paddler of such rumours. Social media platforms like WhatsApp, Facebook, Twitter etc have become an essential part of daily life for many people not only in urban areas but also in rural areas.
Fake news spread with lightning speed in such a large country like India, with more and more people getting exposed to the internet. Such new users must be well informed about the Do’s and Don’ts on this social media.
Recently, some fake videos or posts about ‘Child-lifters’ got viral and led to mob-lynching of many people. Earlier, there was a fake news about ‘Choti-cutting’ of women in the night. The Government of India has taken this seriously.
The Govt of India has taken a step to restrict such false news or rumours from getting viral over social media platforms. The government is planning to get help from the social media platforms like WhatsApp, Facebook etc to filter out fake text messages and videos. Executives from these platforms will be called for a meeting with the officials of the Home Ministry.
In an inter-ministerial meeting held on June 16, chaired by Home Secretary Rajiv Gauba, the decision to call the representatives was taken. The use of social media by terrorists and other anti-social elements was also discussed.
The WhatsApp officials have expressed concerns about the unethical use of their platform and said the company stands committed towards safety and security of the people without compromising the right of the people to communicate freely.
WhatsApp has made an announcement to start a research program named WhatsApp Research Awards for Social Science and Misinformation. WhatsApp will award the researchers who will help in stopping fake news over its platform.
‘I request all the social media users to verify any text/photo/video from some authenticated source/website/News Channel before forwarding to anyone. Please, do not share any hate content which can lead to violence. Jai Hind!’
28.613939177.2090212

European Union slaps Google with a fine of $5 billion, Google defends it

BSNL 5G services to launch together with the global launch