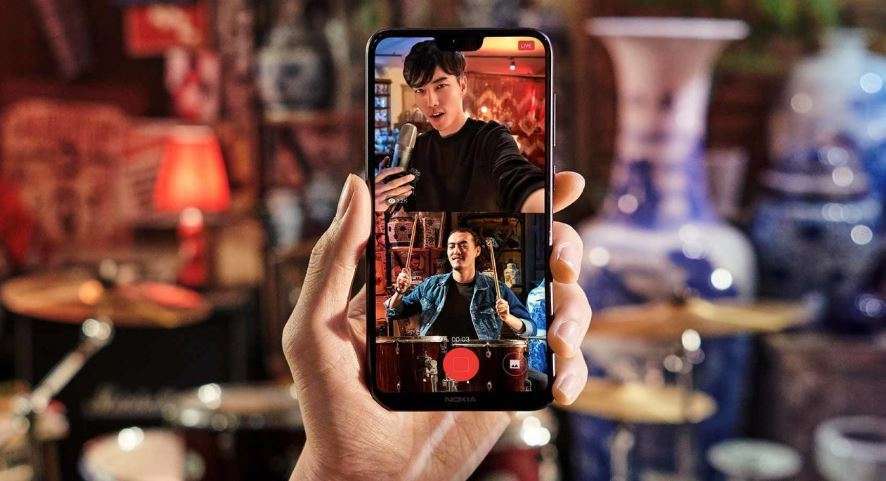 By Aditya Dandotia August 22, 2018 3 Mins Read
Everybody was waiting for this launch and finally, it happened. Nokia 6.1 Plus, which was launched in China as Nokia X6, has now been launched in India at a launch event on Tuesday. Although, the sale will start from Aug 30 and will be available exclusively on Flipkart and Nokia website. Nokia 6.1 Plus is a part of the Google’s Android One programme, means all security updates will come directly from Google. This puts this phone Nokia 6.1 Plus in contention with phones like Xiaomi’s Mi A2 and Huawei’s Honor Play.
The phone was sold out within seconds after its launch in China, HMD Global is expecting a similar response in India as well. HMD Global also launched Nokia 5.1 in the same event, which will be available from September and pricing has not been disclosed now.

The device Nokia 6.1 Plus is the first Nokia phone to have a notched display. It looks very premium with an all-glass design. The edges are curved, making it comfortable to hold with one hand. On the top of the phone, there is secondary noise-cancellation microphone along with 3.5mm headphone jack.

The power button and volume buttons are placed on the right and hybrid SIM slot on the left side of the phone. The speaker, microphone and Type-C USB lie at the bottom. Rear dual cameras are located at the back side with a fingerprint sensor. Some other sensors, front camera and earpiece can be found at the front side near the top, making the notch like design which can be disabled as well.
Colours: Gloss Midnight Blue, Gloss White, Gloss Black
Size(excluding camera): 147.2×70.98×7.99
Size(including camera): 147.2×70.98×8.59
Weight: 151g

The display on the phone is an IPS LCD Panel with a 5.8-inch FHD+ screen having aspect ratio 19:9 and resolution 1080×2280. The display has a pixel density of nearly 432 pixels per inch. The glass used is Corning Gorilla Glass 3, which will resist it from scratching and cracking on minor falls.

The phone Nokia 6.1 Plus comes with Qualcomm Snapdragon 636, which is an Octa-core processor clocked at 1.8 GHz.

The smartphone is an Android One device, which provides users with the privilege of stock Android experience, timely security updates directly from Google and even upgrade to the newer Android versions. The phone comes with Android 8.1 Oreo out of the box and will be upgraded to Android Pie in the coming months.

The Nokia 6.1 Plus smartphone comes with non-removable 3060 mAh battery. The battery can last a day on moderate usage. Nokia must have considered adding a bigger battery to make the phone usable for longer hours on even heavy usage. The rival Mi A2 also has similar battery backup and Honor Play has a slightly bigger battery with prices higher than that of Nokia 6.1 Plus.

Read Also: Everything about Xiaomi’s Mi A2 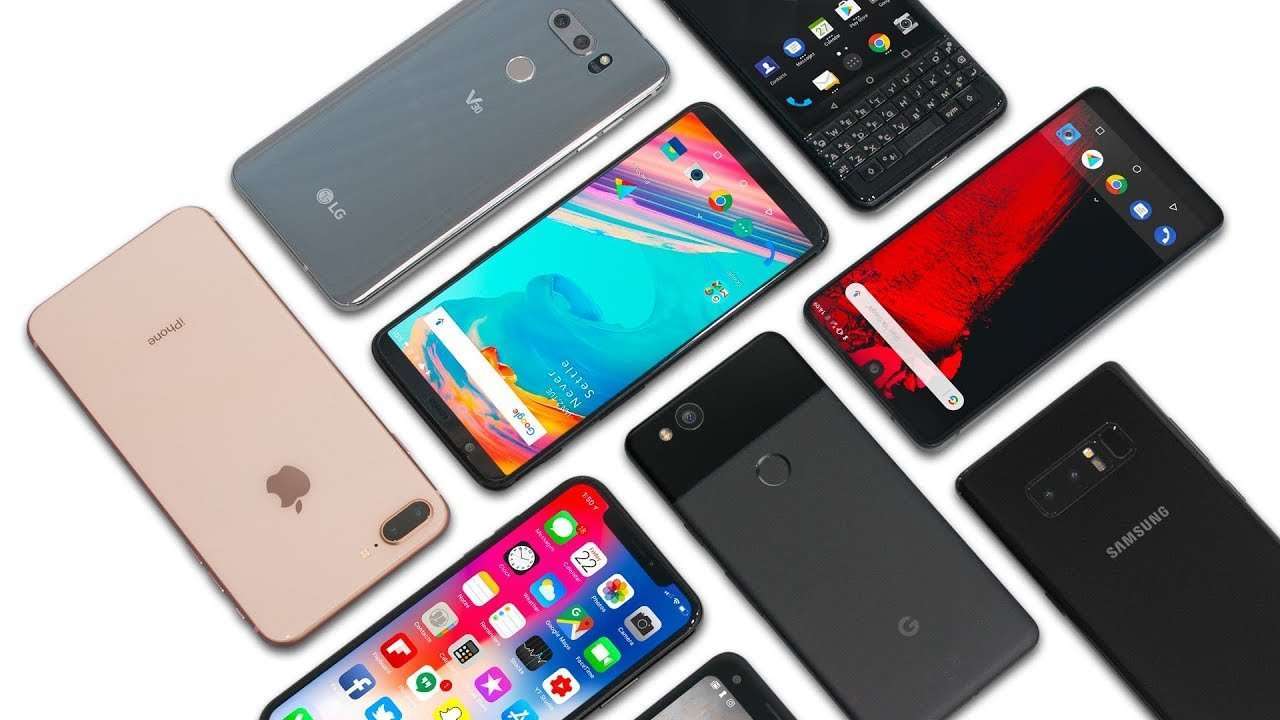