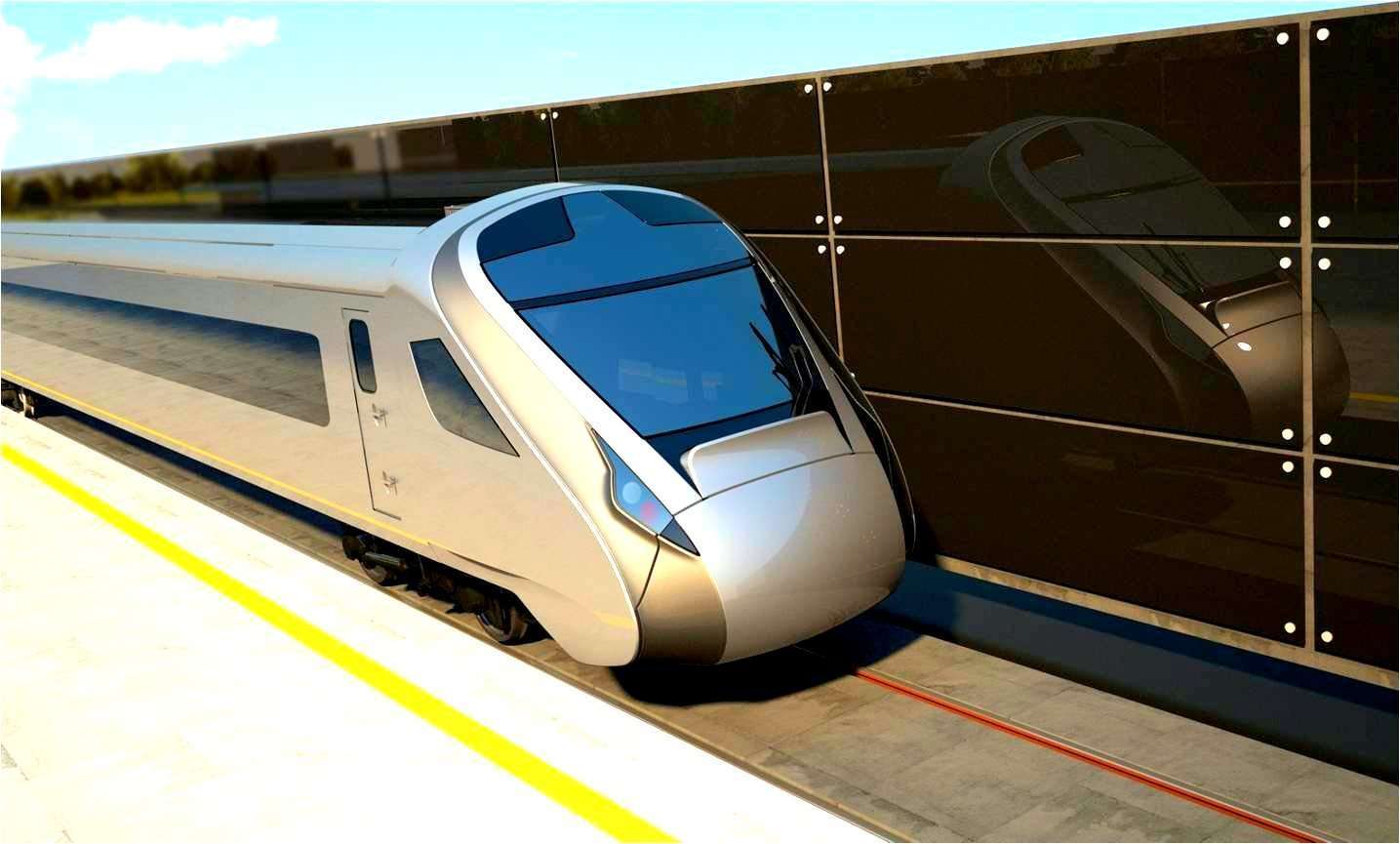 Railways in India are getting better and better as India walks on the path of development. As you know, the much-awaited High-Speed Bullet Train is going to start its operations in the year 2023 between Mumbai and Ahmedabad cities. More such projects are under survey and planning phase. But before that, something extraordinary is going to happen in the history of Indian Railways. You might have heard about the Train-18 and Train-20 train sets, I also came across some news articles about these upcoming train-sets. So, I decided to do some more research on this topic and tried to sum up all I get in this article.
Their names carry a significance with them. These are named according to their launch years. Train-18 is going to be launched in 2018, probably in October while Train-20 in the year 2020. Train-18 will replace the current Shatabdi train-sets and Train-20, the Rajdhani train-sets. Train-18 sets are being developed at the Integral Coach Factory located in Chennai. There is not much time left for the Train-18 trial-run to start, which is expected in October. These are being developed under the ‘Make in India’ initiative. On the other hand, Train-20 train sets will be imported from outside India. These train-sets will be the fastest among all the other trains. There will be NO separate locomotive needed to pull these train sets as these will be having multiple motors fitted inside them like Metro trains or MEMU trains.
Now, let’s talk about Train-18 as these are to be launched very soon. As told, these will be day-trains and will be completely made indigenously. Although, the design of these train-sets is taken from 2 European companies. These will be made of Steel and reach a top speed of around 160 kmph. The uniform power distribution among all coaches makes these accelerate and decelerate faster than the conventional trains. These will be having a total of 16 coaches out of which 8 coaches will have 4 motors each, which makes a total of 32 motors in the train. 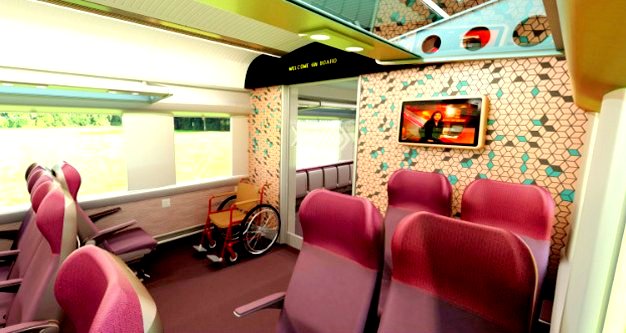 These will have a Driver-Cabin both on the front as well as the back of the train, so no need to bring the locomotive to the back side for the return journey at terminal stations. You can compare the similarities, differences between these train-sets and the Metro/EMU trains. Each coach of Train-18 will cost around 6-6.5 crore Rs, which is more than the normal Shatabdi-LHB coaches. But there is no need for any locomotive in Train-18, one locomotive costs around Rs 15 crore. So, the total cost will not be that high as it looks. The first Train-18 set is going to be based in Delhi and probably it will replace the Bhopal Shatabdi or the Gatimaan Express.
Train-18 train-sets will be loaded with features like WiFi-Hub, ‘Automatic Plug-Type’ doors, LED Screens, diffused LED lighting system and various safety measures etc to provide convenience to its passengers. These will be equipped with GPS based Passenger Information System.

The Train-18 are expected to be close to world-class trains but Train-20 will be truly world-class. Train-20 will be made of light-weight Aluminium for which Indian Railways has invited global bids. Companies from Europe, China, Japan are in the race to bag the design consultancy contract for this project. These will be more energy efficient than Train-18. The first rake will be imported, then it will start getting manufactured at ICF, Chennai. For these, we will have to wait 2 years more. ICF plans to make 2 trains by 2020 and thereafter 24 more trains will be made.
This was some brief introduction about these 2 trains. Although, there is not much authentic information available about these train-sets. So, I have tried to tally the information from multiple sources and give you a basic idea.