What is Bitcoin and How does it work? 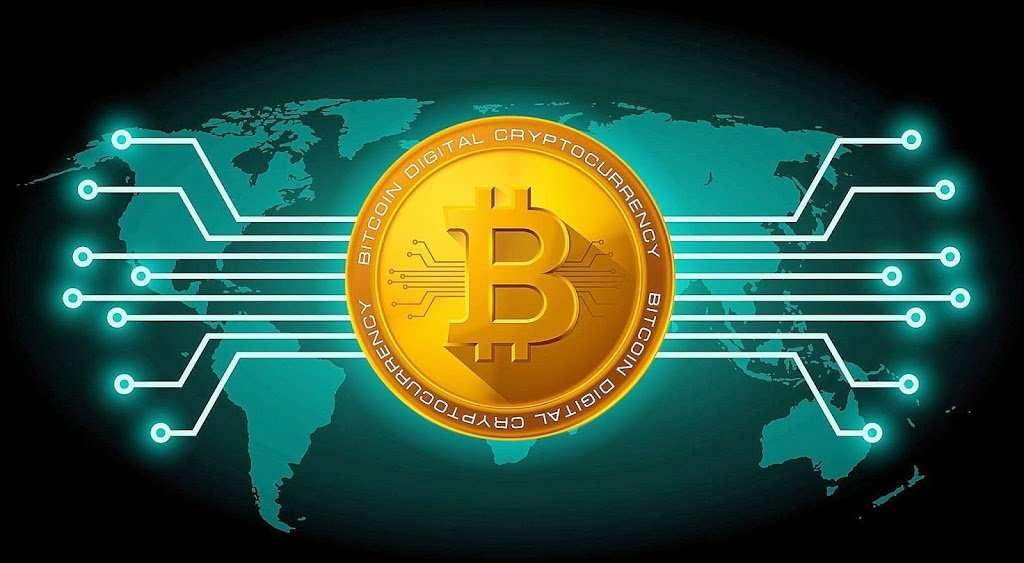 What is a Bitcoin?

Bitcoin is a cryptocurrency developed by a group of programmers known by the nickname Satoshi Nakamoto. The concept of bitcoin was initially introduced in the year 1998. Some other popular cryptocurrencies available are Dash, Namecoin, Litecoin, Blackcoin etc.

These are basically virtual currencies having peer to peer transactions with no middleman whatsoever. These are easy to transact i.e. anyone can use these for buying and selling things. These transactions are verified by network nodes and recorded in a distributed ledger called blockchain. The price of bitcoins is currently fluctuating but has seen an overall huge hike and it is now priced at $6620.16 or ₹4,80,722.92 per bitcoin.
According to Cambridge University, in 2017 there are around 2.9 to 5.8 million unique users who are using cryptocurrency, most of them being bitcoins. Ownership of bitcoins implies that a user can spend bitcoins associated with specific addresses. The user needs to digitally sign in the transaction using the private key. If the private key is lost, the bitcoin becomes unusable. A data reveals that in 2013, 7500 bitcoins worth 7.5 Million US Dollars were lost.

Is the Bitcoin legal?

Japanese Government has legalized bitcoins by making a law. But security concerns remain the same. Many people have started buying bitcoins to counter inflation or make money by buying and selling bitcoins but this is not safe. Reserve Bank of India has issued guidelines regarding the security risks being posed by investing in bitcoins. Despite such guidelines, people are continuously buying bitcoins.

If we look at the larger perspective, the cryptocurrency is a brilliant concept as a whole but the government needs to put some safety barriers in place.

Read Also: What is Cloud Computing?