Huawei Honor 9N launched: One more phone with a Notch 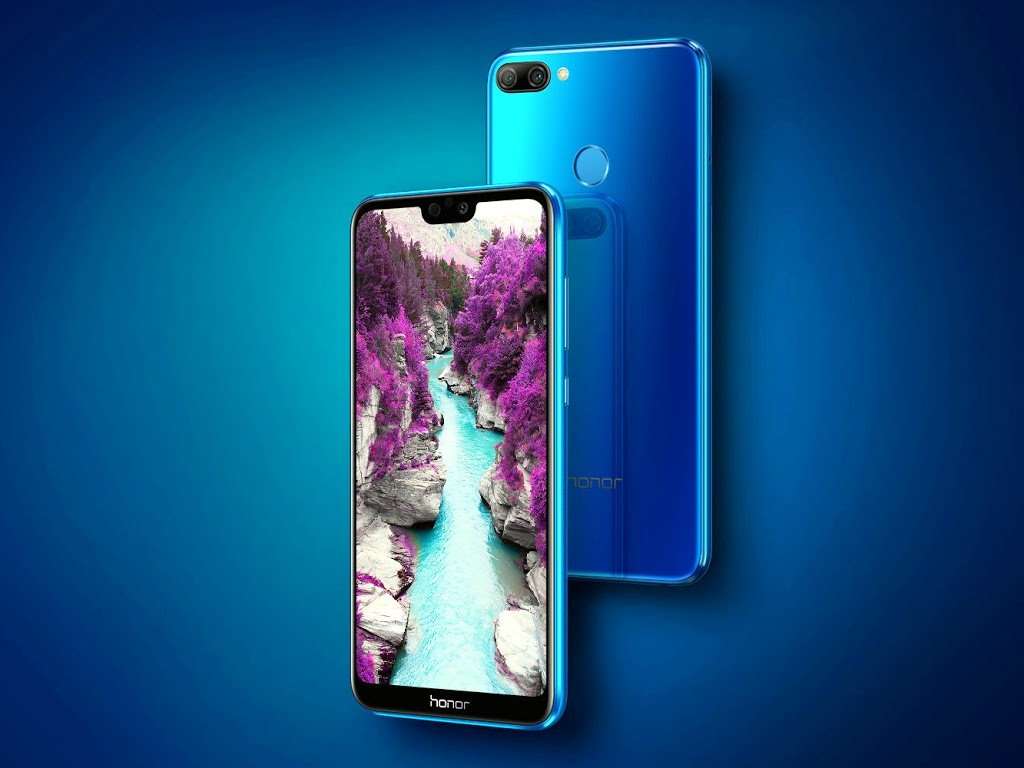 The Chinese maker Huawei recently added a budget smartphone to its lineup. The new member of the Huawei family under the Honor branding is the Honor 9N. Earlier Huawei had launched Honor 9 Lite which was a decent smartphone altogether. But now comes the Honor 9N, which will be in direct competition with phones like Asus Zenfone Max Pro M1, Redmi Note 5 Pro, Moto E5 Plus and many others.

The phone looks like a premium smartphone because of the notch at the top. The notch design is being used in many smartphones these days and the inspiration came from the Apple iPhone X. The handset is ergonomically designed, that is the reason it does not look big in hand, despite having such a big screen.
Phones like Moto E5 Plus and Redmi Note 5 Pro feel big when taken in hand because of thicker bezels. Honor 9N has 3.5mm headphone jack, micro USB port, speaker, microphone at the bottom. Besides all this, the phone has Dual rear camera, fingerprint sensor at the back. The phone also has volume rockers and lock button on the right side and dual-SIM tray on the left side.

Honor 9N comes with rear dual camera setup having a 13MP sensor with a 2MP depth sensor. The rear camera manages to capture images with plenty of detail and nearly natural colours. The setup provides Portrait Mode and Bokeh Mode features, enabling you to pick some extraordinary shots. The front camera on this phone has a 16MP shooter which will allow you to take great selfies and also video-calling can be done with that front camera.

Honor 9N has an Octa-core processor HiSilicon Kirin 659 which is clocked at 2.36 GHz. Redmi Note 5 Pro and Asus Zenfone Max Pro M1 both have Snapdragon 636(Octa-core, 1.8 GHz) and Moto E5 Plus has Snapdragon 430(Octa-core, 1.4 GHz). On paper, Honor 9N looks to be an advantage as compared to the phones, but the reliability of Qualcomm’s Snapdragon processors cannot be overlooked.

Honor 9N comes with Android Oreo 8.0 out of the box. The software update for next version Android P will be provided or not, it is not clear as of now.

3 thoughts on “Huawei Honor 9N launched: One more phone with a Notch”